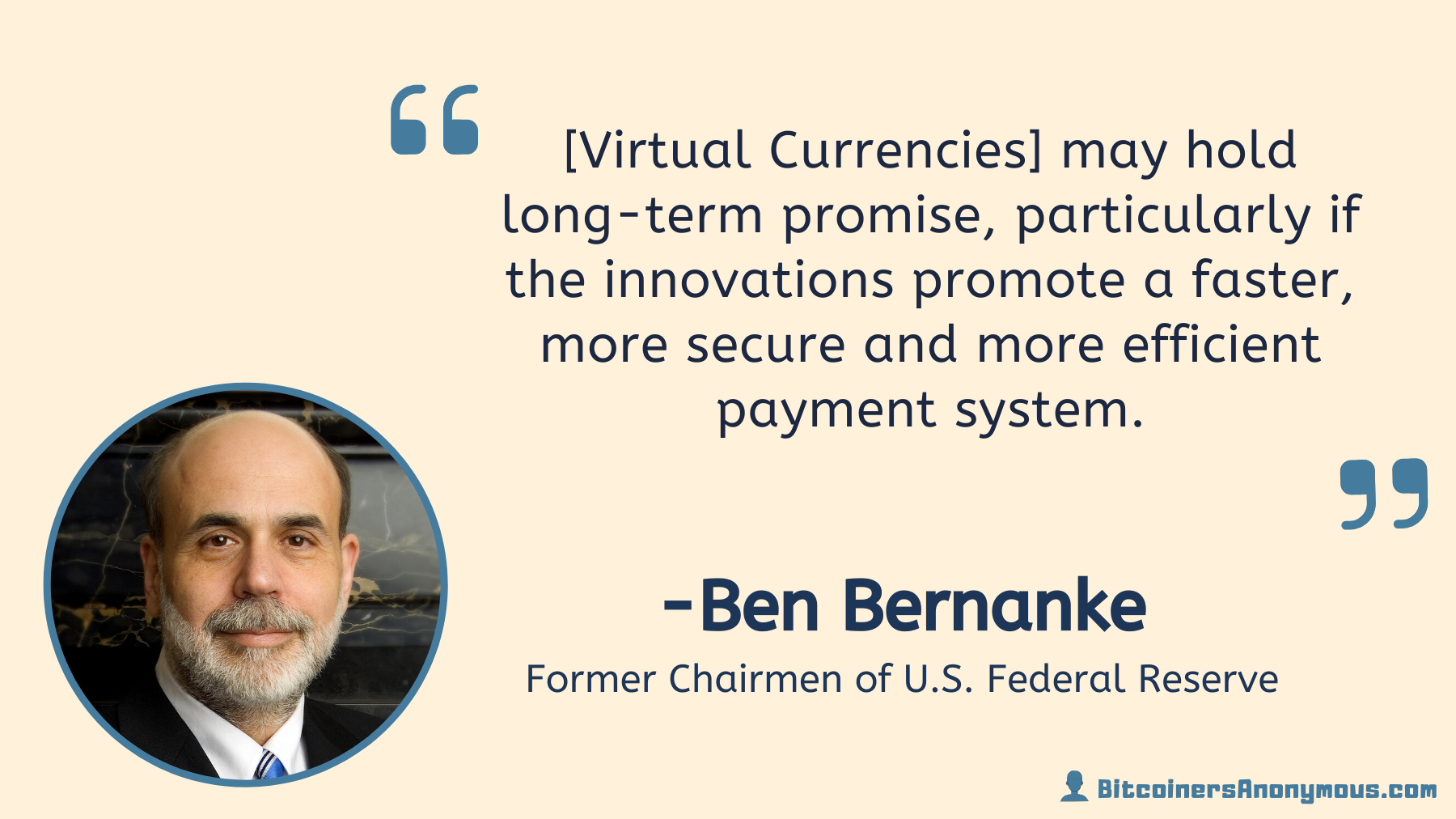 Ben Bernanke is an American economist at the Brookings Institution who served two terms as the Chair of the Federal Reserve, from 2006 to 2014. Before this position, Bernanke was a professor at Princeton University.