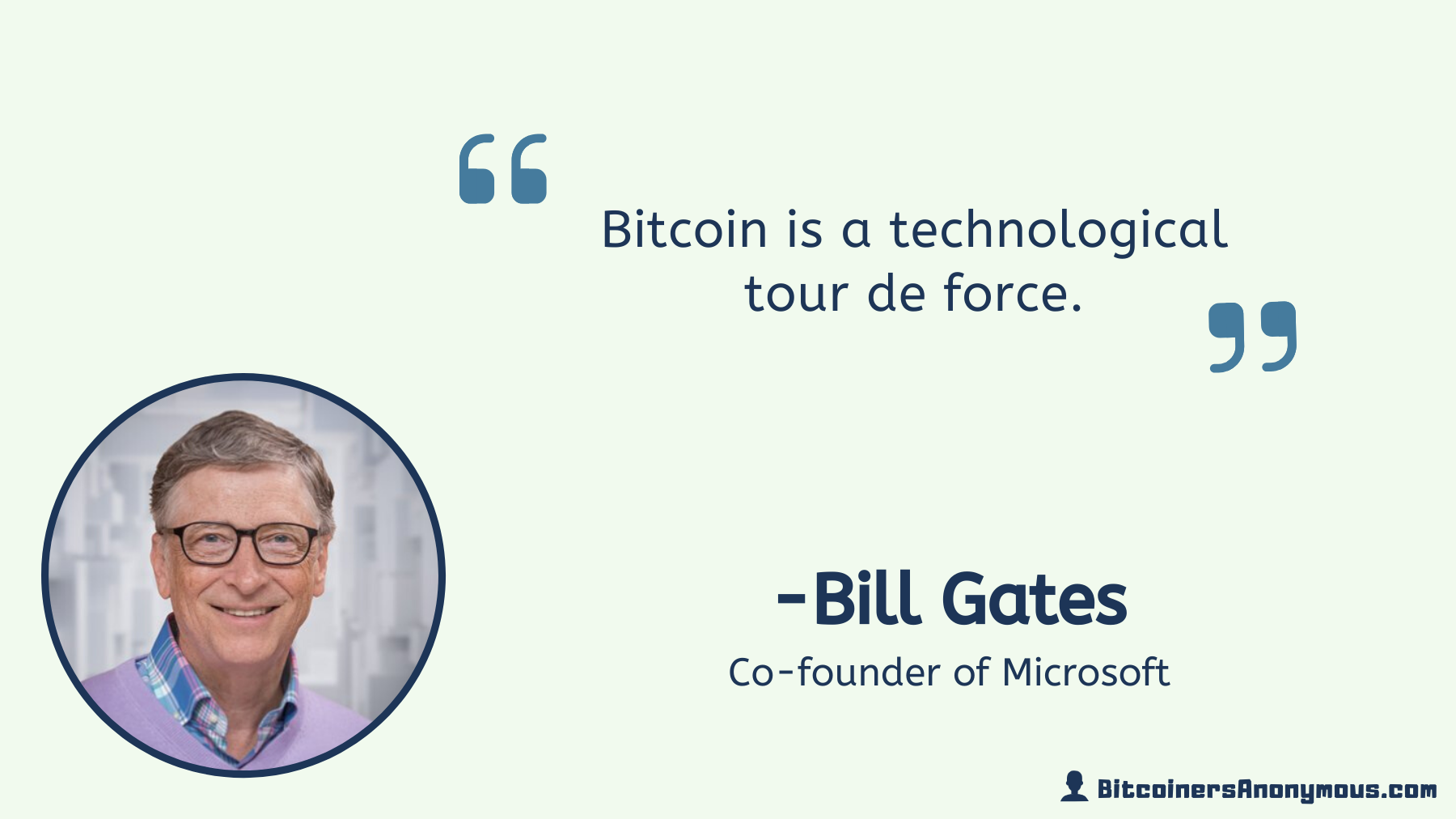 Bill Gates is an American businessman, software developer, investor, and mega philanthropist. He’s best known for being the co-founder of Microsoft. Bill is married to Melinda Gates and together they run one of the largest philanthropy projects in the world, the Bill & Melinda Gates Foundation.

Get the latest about Bill Gates on his blog Gates Notes.