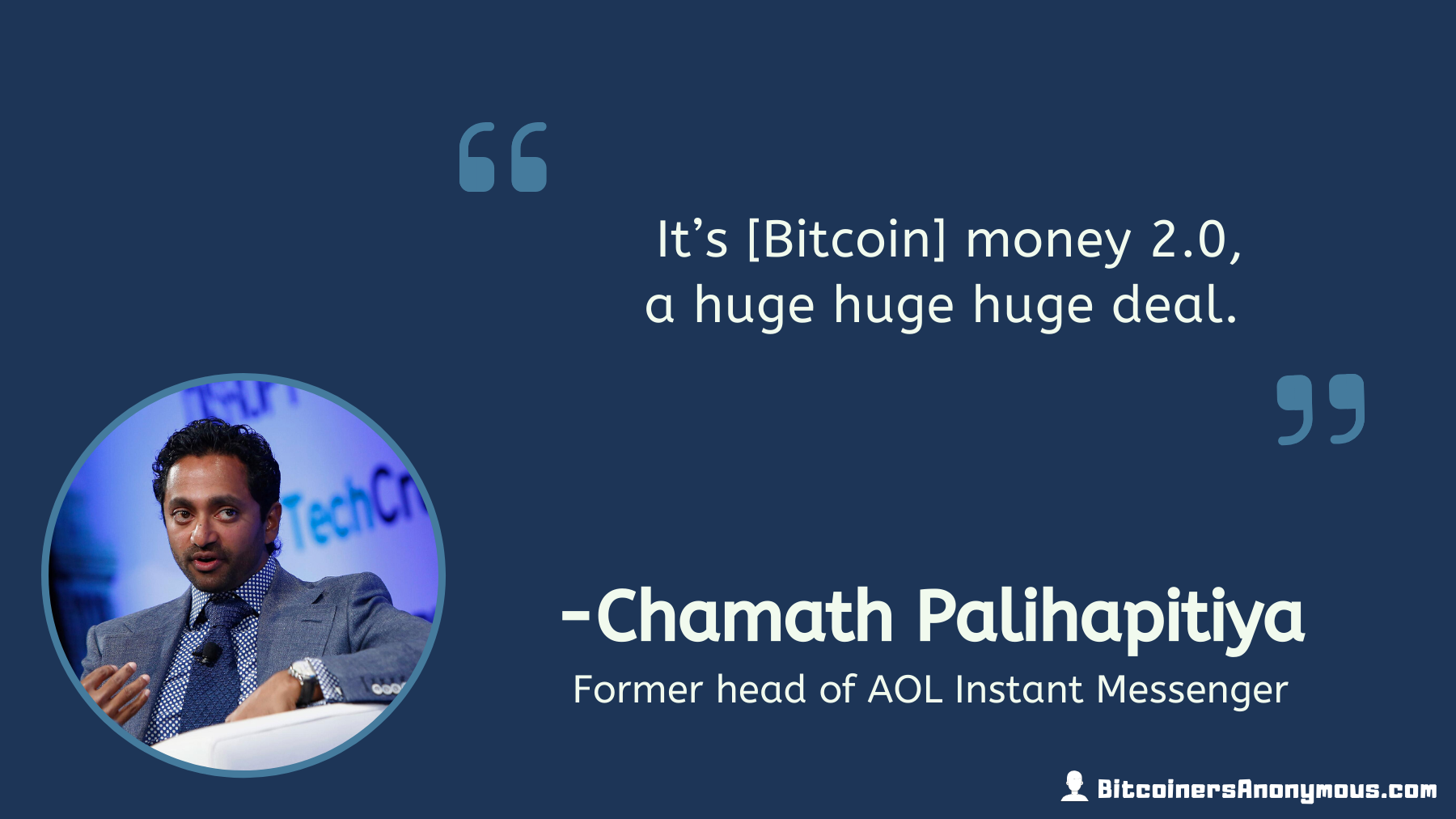 Chamath Palihapitiya is an entrepreneur and a venture capitalist. He is the CEO of Social Capital, managing 1.2 Billion in assets. Chamath was born in Sri Lanka and went to University at Waterloo. in Canada.

Chamath later moved to California where he was the youngest executive at AOL and was also an early senior executive in Facebook.