David Marcus, Head of Calibra and former President of Paypal 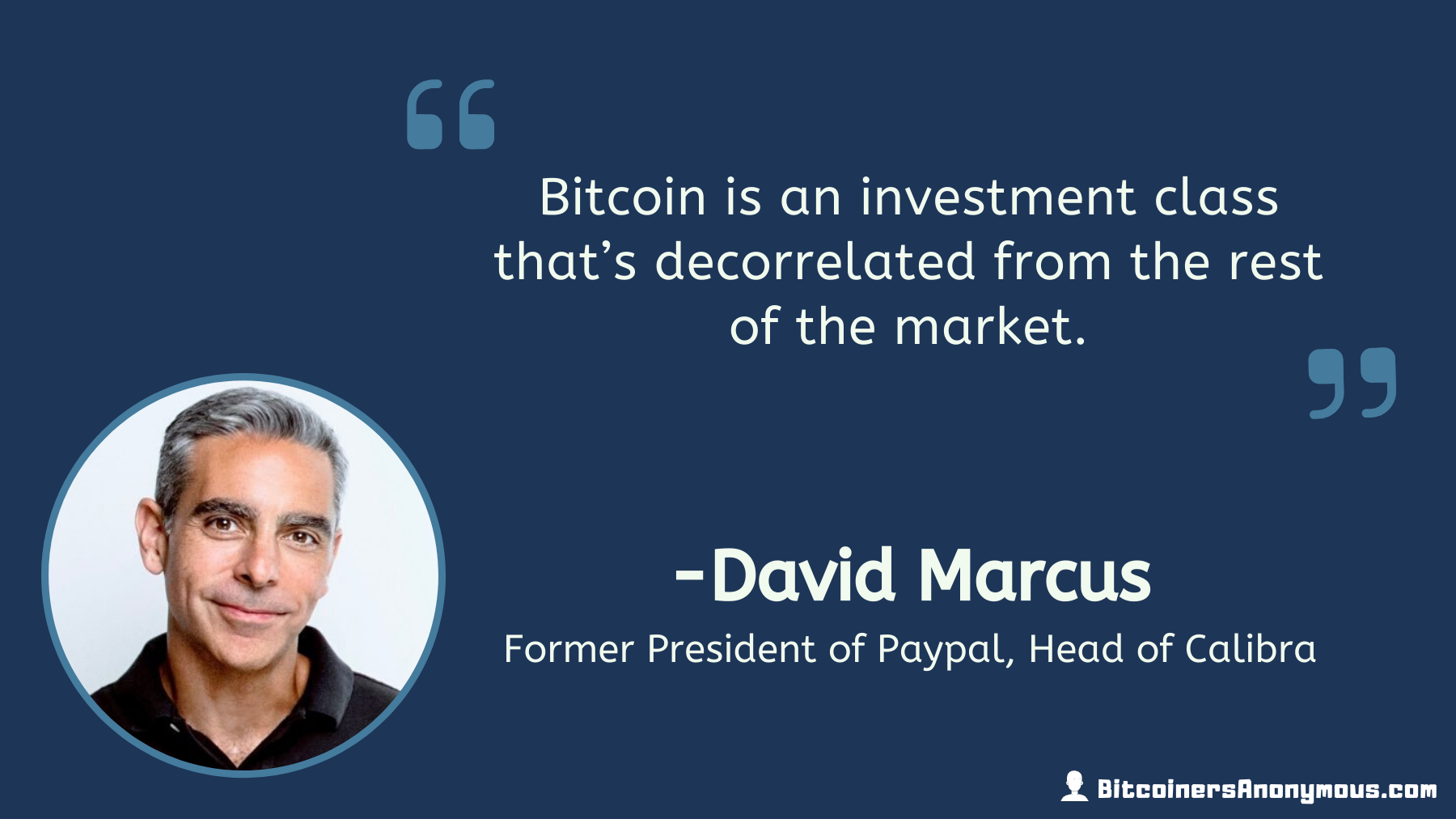 David Marcus is an American Entrepreneur, born in Paris, France. Marcus started his own venture in his early 20’s which focused on internet access and long distance calling, which was eventually acquired in 2000.

David later went on to found Zong, which was sold to Ebay’s PayPal. Over the next several years, David would work his way to becoming the President of PayPal. He is currently the VP of Messaging Products at Facebook. In 2017 he joined Coinbase’s Board of Directors.