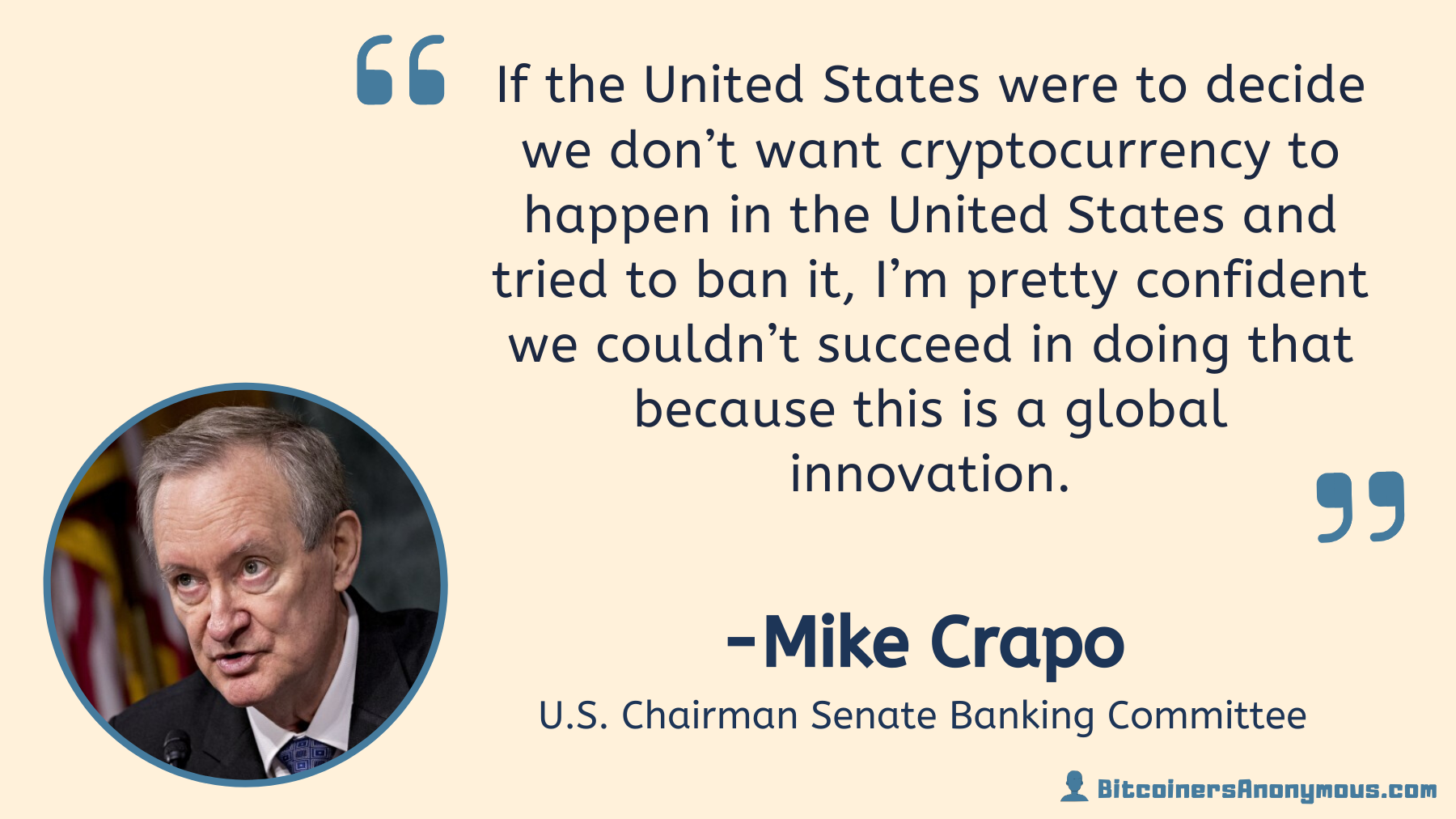 Mike Crapo is an American politician service as the Senator of Idaho. He was previously serving as the US Representative for Idaho’s 2nd congressional district. Mike Crapo became the first Mormon to represent Idaho in the United States

Crapo earned is BA in political science from BYU and his JD from Harvard Law School. He is married and has 5 children.