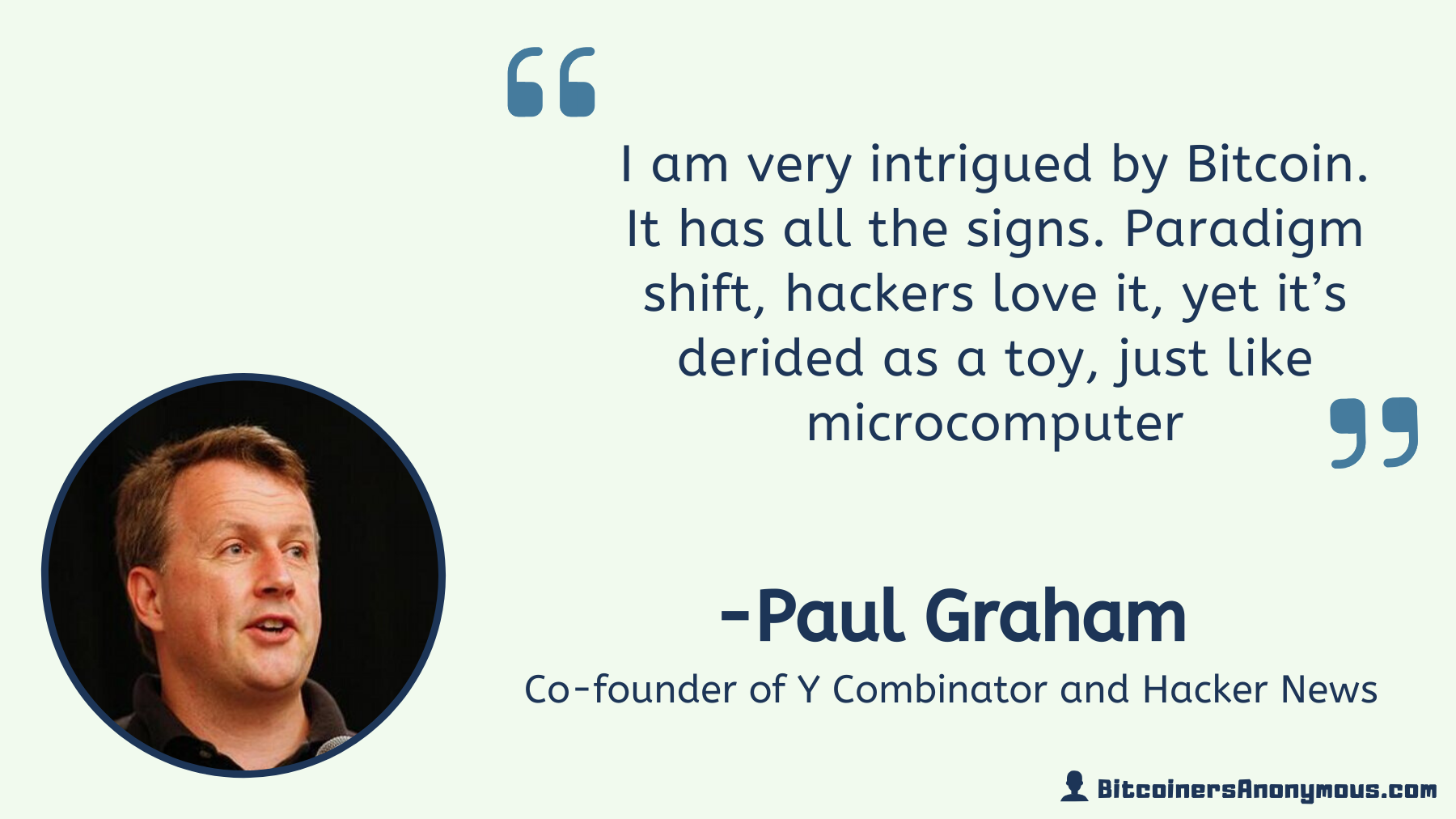 Paul is an English born entrepreneur, venture capitalist, and author. He is the co-founder of Y Combinator and Hacker News. Paul is also well known for his work on List, and his former startup “Yahoo Store.”

Paul went to Cornell and Harvard University and is estimated to be worth 250 million to 1 billion.