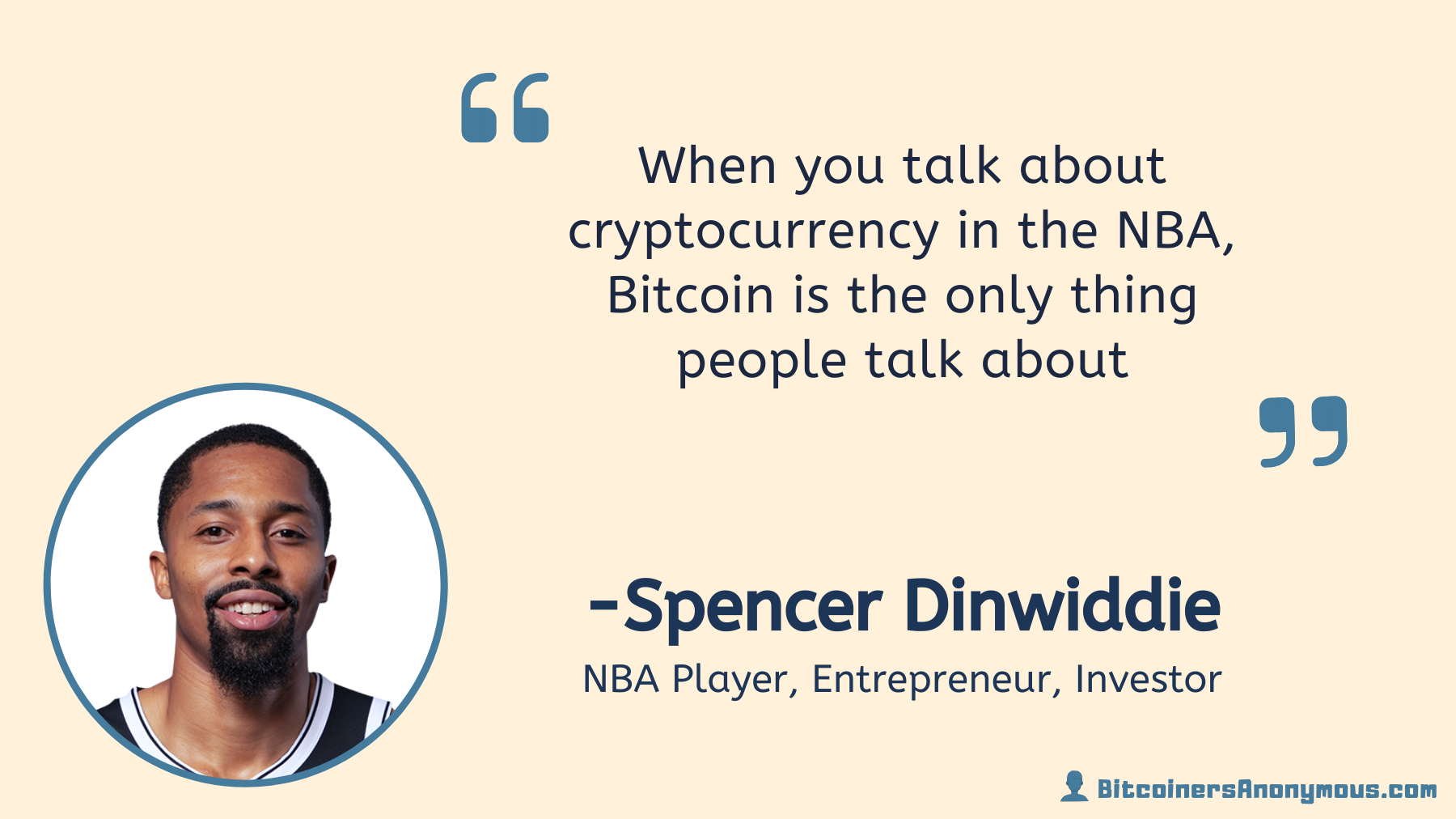 Spencer Dinwiddie is the starting guard in the National Basketball Association for the Brooklyn Nets. He is one of the leading scorers for the 2019-2020 season.He declined attending Harvard and elected to play College Basketball at Colorado and was a first team all conference honors in the Pac 12 as of Sophomore in 2013.

Spencer signed a three-year extension with the Brooklyn Nets in September 2019, where he announced the launch of DREAM Fan Shares, a way for the creation of Professional Athlete Tokens to launch on the Ethereum blockchain. The security is designed for Dinwiddie to receive a substantial amount of the contract up front and investors are repaid with level payment of principal and interest on a monthly basis. As of early 2020, the NBA has denied this to come to fruition without much comment as to why.en holders may receive special premiums based upon Dinwiddie’s bonuses.

Spencer’s mother was a Professor at USC and his father is a real estate investor. He claims his brother is the smartest in the family. Spencer also grew up with a passion for football and skiing. 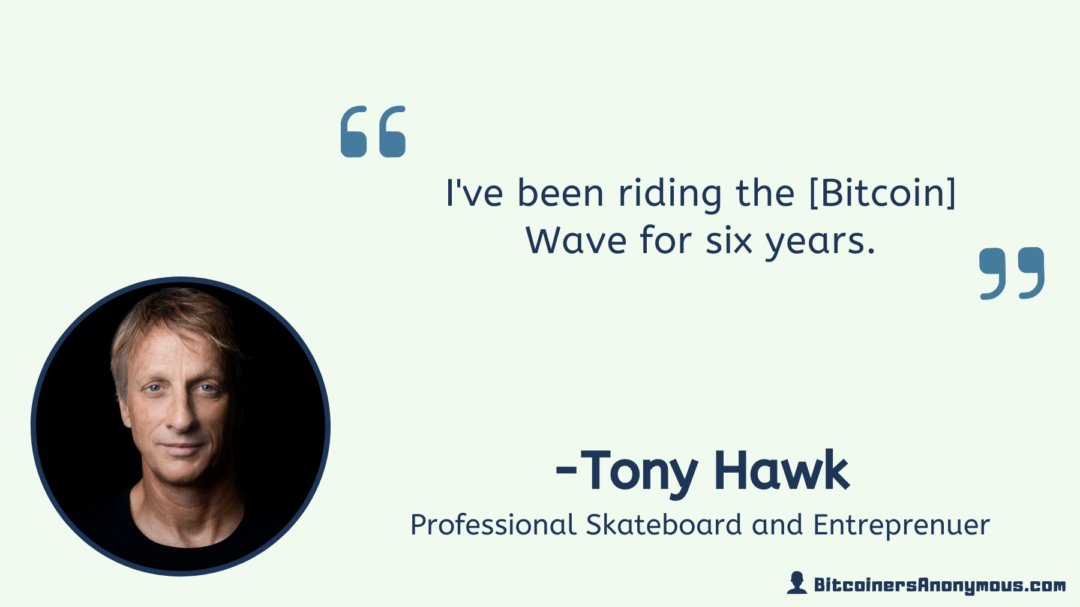 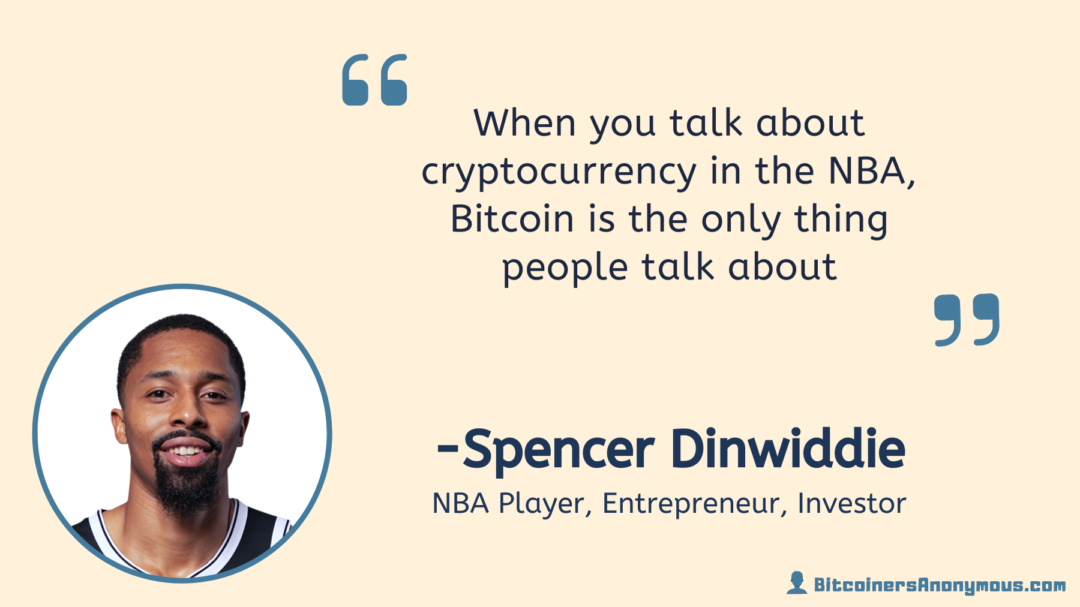